In October 2022, Facebook parent Meta Platforms Inc. reported that its main source of revenue – the sales of advertising fell for the second consecutive quarter – perhaps because TikTok is gaining popularity. As an advertiser who loves Facebook ads and the returns they give but still facing several challenges with the platform, I would like to share some of the reasons which might be causing Meta’s disappointing results and weakening its advertising business.

A Facebook customer support representative told me that we do not tell why we block ad accounts. If we find the activity suspicious, we block it. So, what does he mean by ‘suspicious’ here?

Now, I am an advertiser. So, if I have a Facebook page, it will mostly run ads. If you keep making new pages continuously and no activity is taking place on those pages. Now, this might look suspicious.

Sometimes, an ad account gets blocked for using an arrow or emoticons! Facebook reasons that the arrow can mislead customers or the emoticons’ expressions play on people’s psyche and are hence, suspicious. Ok, I get it too!

You can also not use a misleading button (such as YouTube’s play button) or the logo of a big brand or someone’s copyrighted material. These things can get you banned. But we take care never to indulge in such practices.

We follow the proper procedure of making an ad creative and still, we face challenges. The same ad campaign would be running from several accounts for several days and then, they would randomly review it and block it. We would complain and if we can get hold of a support person and it’s Facebook’s fault, he or she would reactivate our account and send an apology mail.

Facebook reasons that if it shares its policies or points for why it bans our ads, the fraudsters will find loopholes in it. It has a general policy of what an advertiser should do or not do – which we know by heart. If you give me a test now, I would score 100% on it because I know Facebook’s policies so well. We know the basics and we take care to follow the guidelines.

Since they do not share the reason, we do not learn from our mistakes and keep repeating them unknowingly – and our account gets blocked again.

Since Facebook keeps blocking our ad accounts, and as an advertiser, we have to run ads – we make new accounts. Such restrictions are only increasing their spam. As an advertiser, if one of our accounts gets blocked, we buy four new accounts from different people and use them to run our campaigns.

Since we cannot rely on one account, we use multiple ad accounts for our campaigns – so that if one of them gets blocked, we can manage the risk. If we could rely on one ad account and we could be sure that it would not get blocked (and only one particular ad or campaign would get rejected if it violates any of Facebook’s policies), we could use it to run all our ad campaigns.

Using a single ad account could strengthen our pixels and learning from our ad account reach would have been better. We would also get a better response. This would enable us to invest more in Facebook ads.

Here’s another scenario I would like to mention here. Suppose I have a 5-year-old brand page and Facebook blocks advertising on it, what will I do as a brand? Now, I can’t run ads on my existing page. I can’t make a page for my brand again and again. But if I want to run ads on it, I will have to make a new page.

By blocking accounts repeatedly, Facebook is forcing people to indulge in spamming and do things that are against its policy.

A business account has many features that could improve the quality and quantity of leads we generate. We cannot access the ‘look-alike audience’ feature on the customer database because we do not have a business account. As soon as we create one, it gets blocked.

Also, you cannot have a business account with a prepaid facility.

When we run a campaign for a client and are not able to deliver the results, he/she asks us to run campaigns on other platforms. We have to redirect the money we want to spend on Facebook to other platforms such as Google, TikTok, LinkedIn, or Taboola. Or, we have to resort to email marketing or SMS marketing.

Even though we know that Facebook could give us a better ROI, we are forced to move elsewhere because our accounts keep getting blocked here.

At times, new advertisers learn a few skills from YouTube videos or other online resources and enter the field. Suppose they add a budget of 2, 4, or 6K rupees to their prepaid accounts and start a few campaigns. Now, being new to the Facebook advertising scenario, they might make some small mistakes and their accounts get blocked. And with their accounts, their money gets blocked too.

Till recently, it was very difficult to connect with the Facebook customer care personnel. It has improved recently though.

Now, imagine what would happen to these small advertisers who are charging 1-2K rupees and running campaigns with ad budgets of 8-10K rupees! How will they return money to their customers?If you are not allowing someone to advertise on your platform, what right do you have to keep the funds they added to their accounts? This money is unutilized and Facebook should have no claim over it. Facebook should only charge for the service it provides to advertisers. I consider this a highly unethical practice. Facebook needs to pay immediate attention to this issue.

I have experienced this personally. I had a 10-year-old business account. I was hired to run a campaign for a well-known real estate brand. The brand asked me to create a new page to run their campaigns but due to non-coordination between their internal teams, another team of the brand reported us for using their name and material. Facebook considered it a legitimate complaint and my entire account get deleted.

The AI Facebook uses suspends the entire account for the smallest of mistakes. I think this is an impractical approach for a sustainable advertising platform of this stature.

The response to an inquiry on Facebook is too slow.

This lack of response is not helping us get our accounts back. So, we are forced to find other platforms and move on. We understand the need for security but suspending an account permanently over a small mistake or misunderstanding isn’t a solution at all.The bottom line is that Facebook needs to be more lenient towards advertisers who make honest mistakes. It should provide more support, faster response times, and a more efficient system to deal with accounts that are suspended by mistake.

Facebook is afraid of fraudsters. Does it mean that it has loopholes? It can perhaps learn from Google, which tracks its campaigns successfully. Here are some of the things Google is doing right:

It seems that Facebook is purposefully treading down the wrong path. That’s why the ad revenue of Facebook is declining while that of other platforms like TikTok is increasing.

Are you looking for lead generation support? 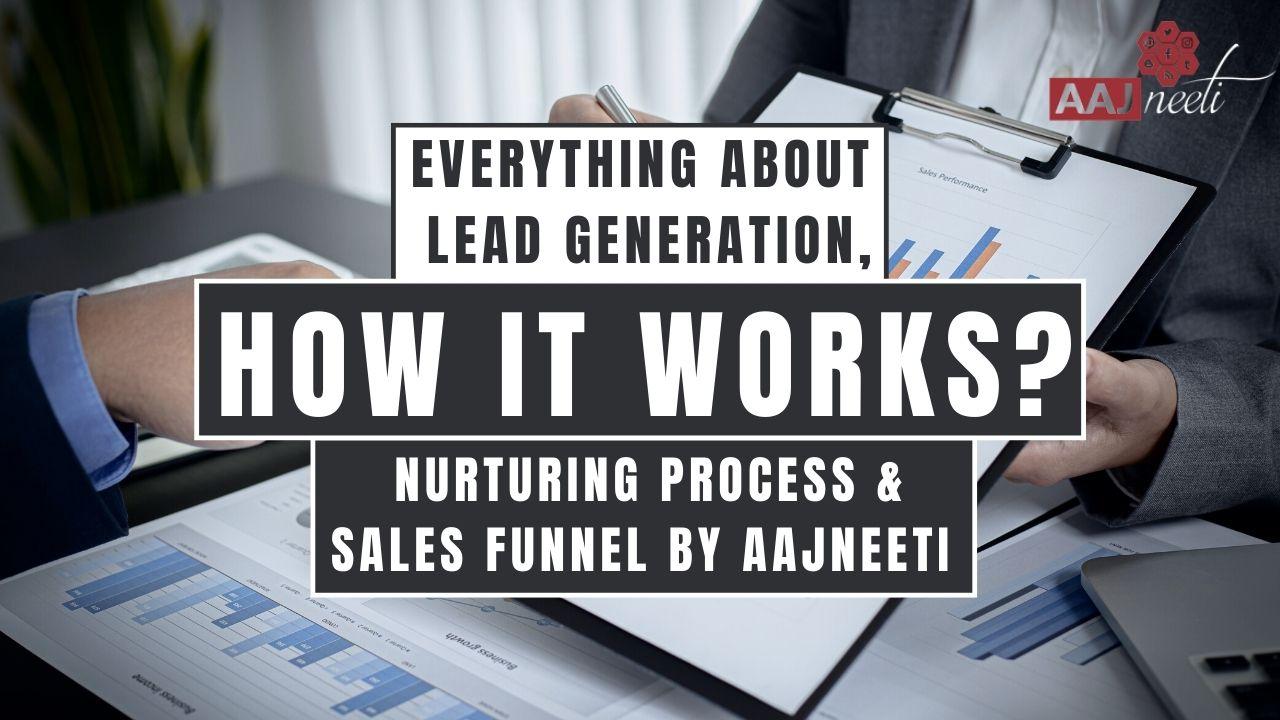 Everything About Lead Generation, How it works? Nurturing process and sales funnel by AAJneeti 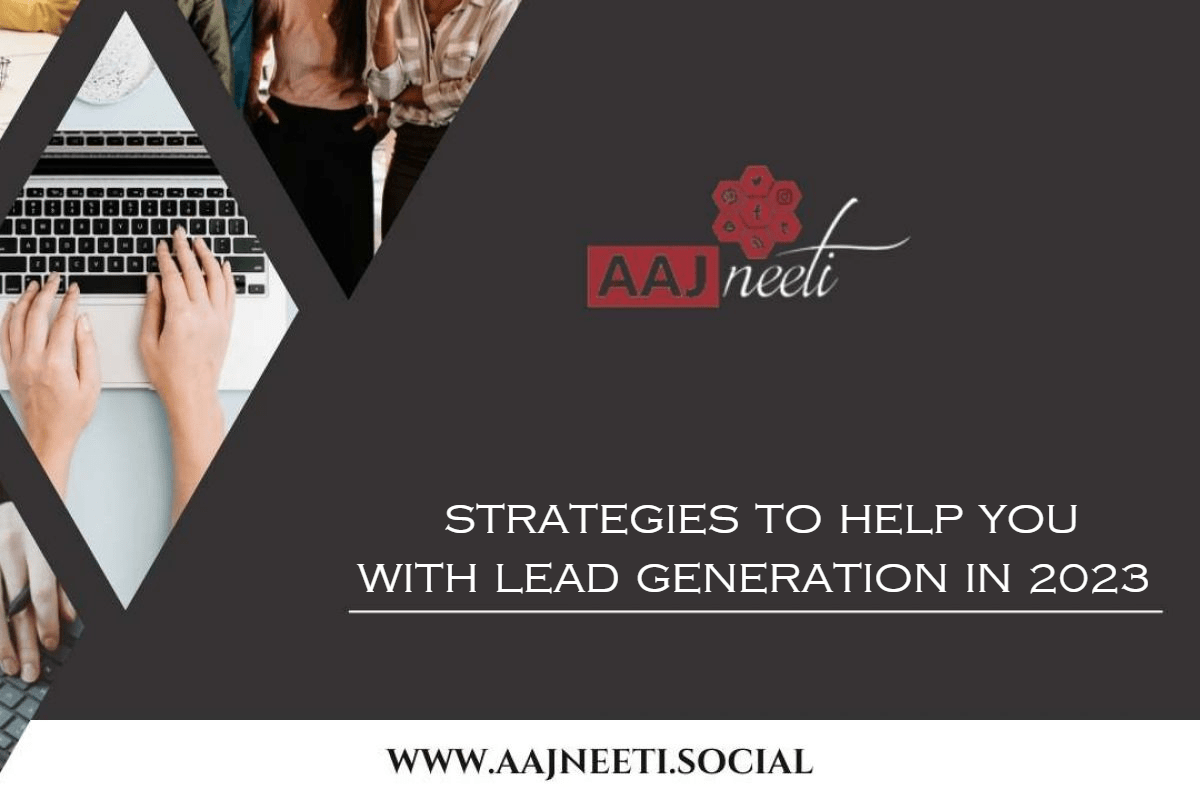 Strategies to help you with Lead Generation in 2023. 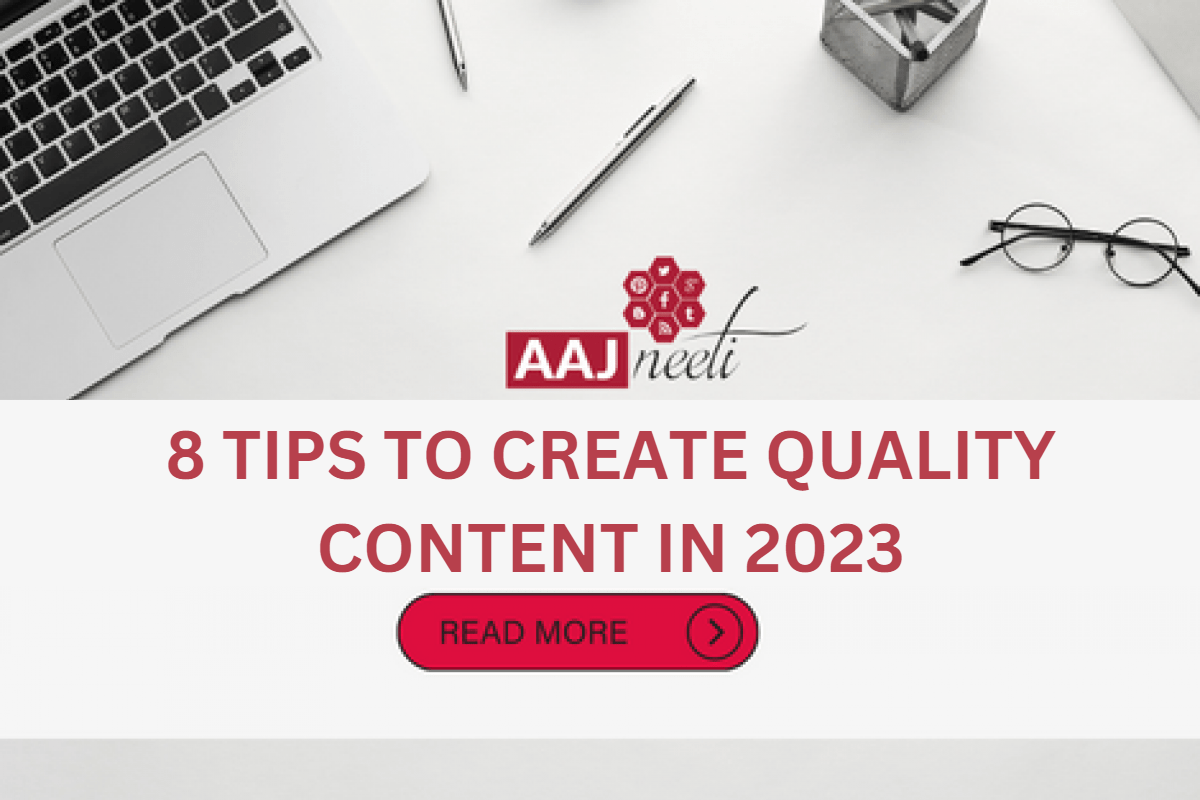 The 2023 Guide For Real Estate Lead Generation by AAJNeeti! 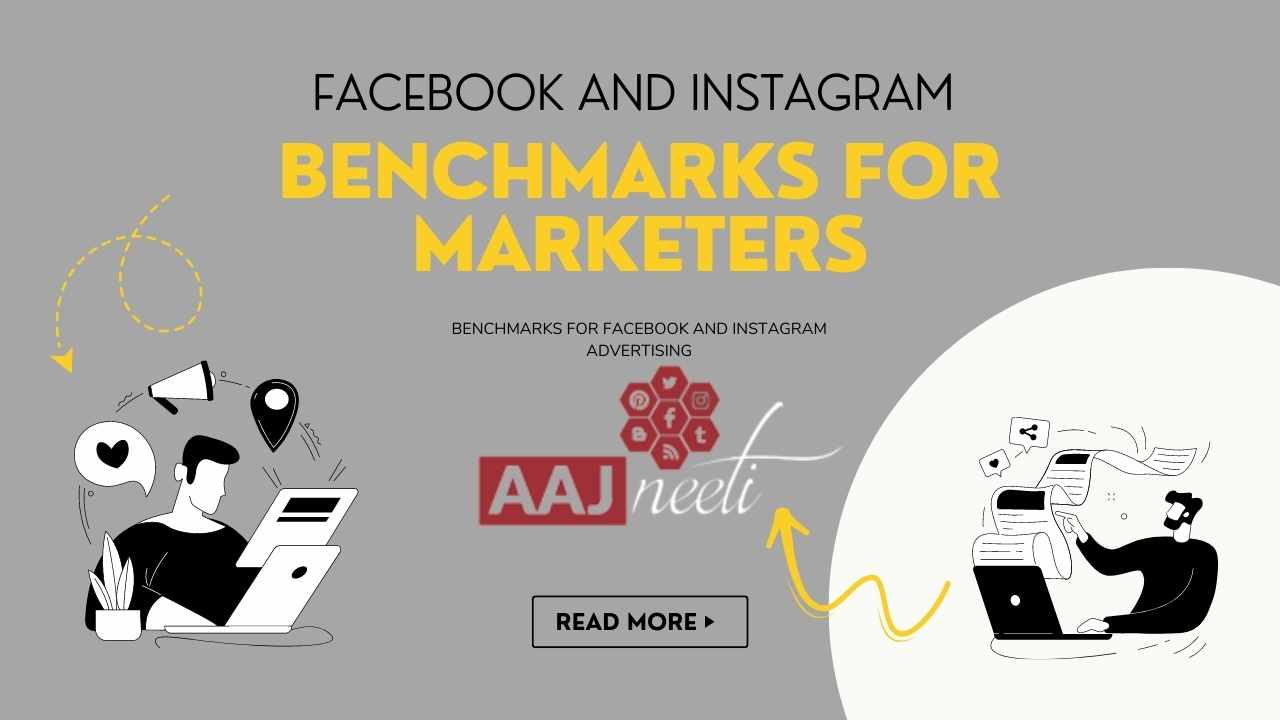 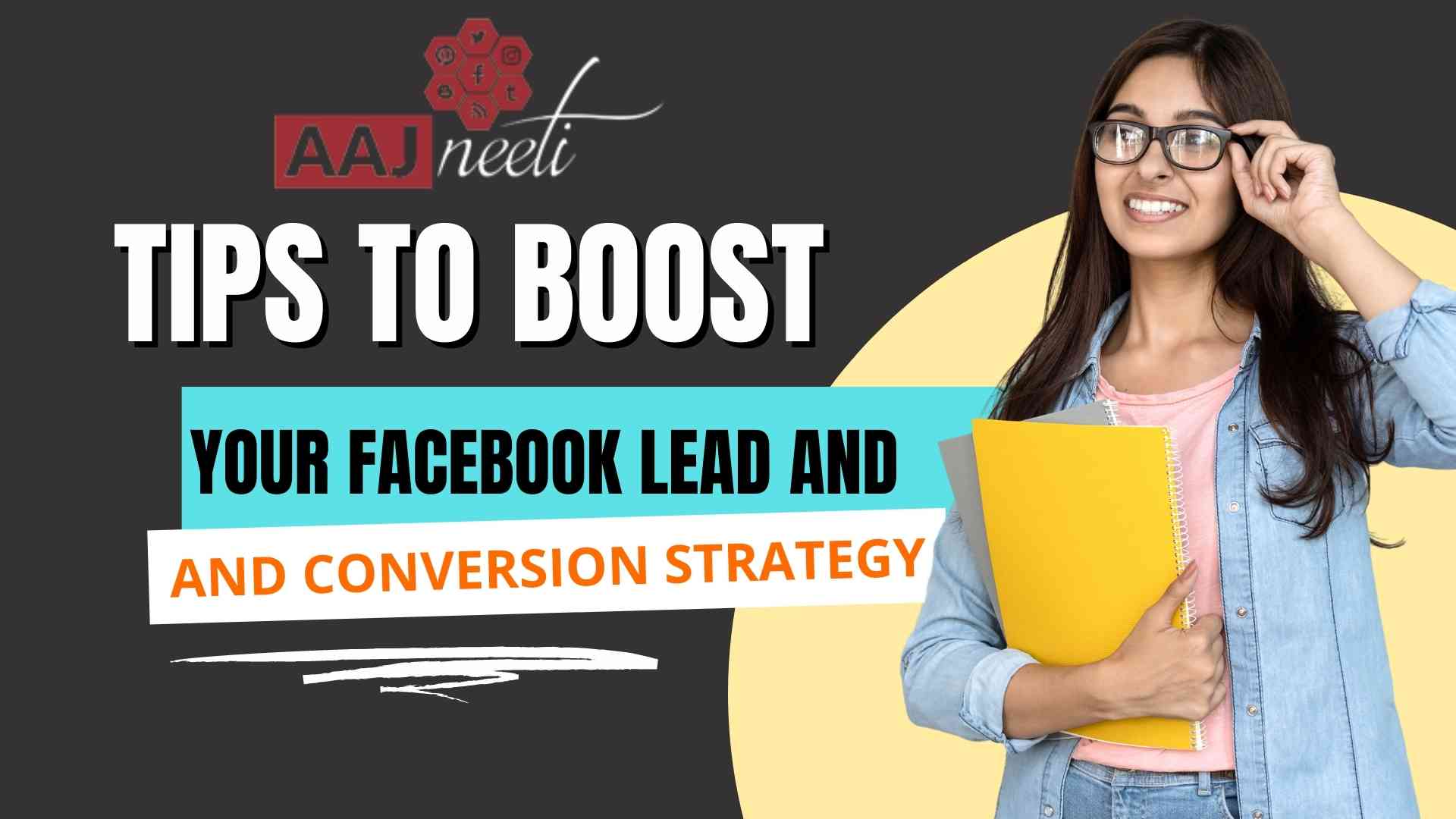 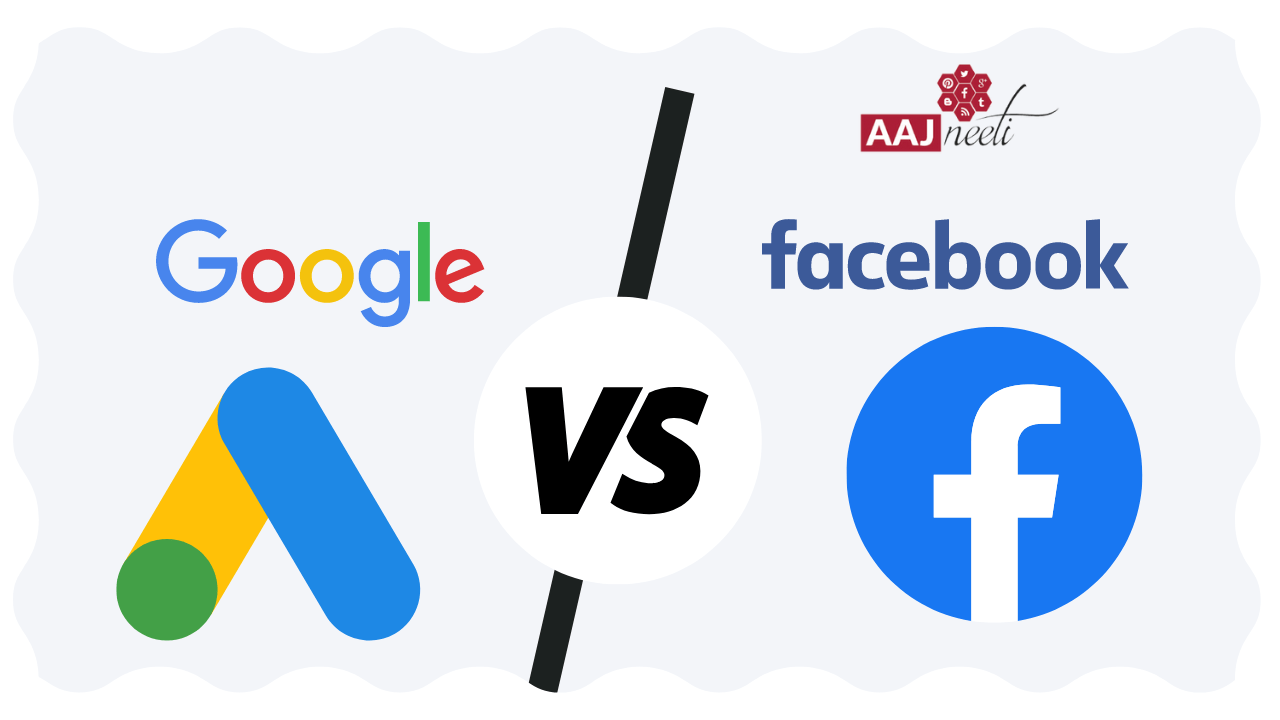 What is the difference between Facebook ads Vs Google ads? Thoughts & Analogy

9 Tips to Generate Successful Ad Creative for Your Facebook Campaign How to create your very own Facebook lookalike audiences campaign in 8 easy steps ! 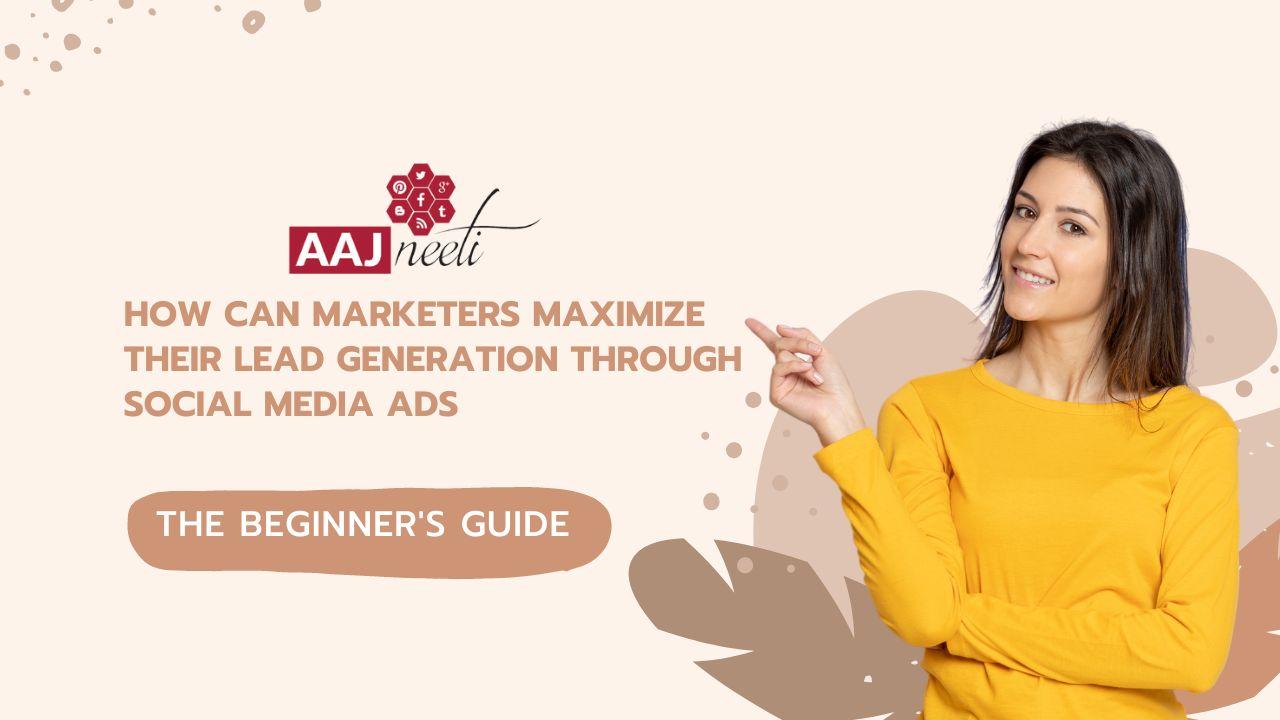 How Can Marketers Maximize their Lead Generation through Social Media ads? 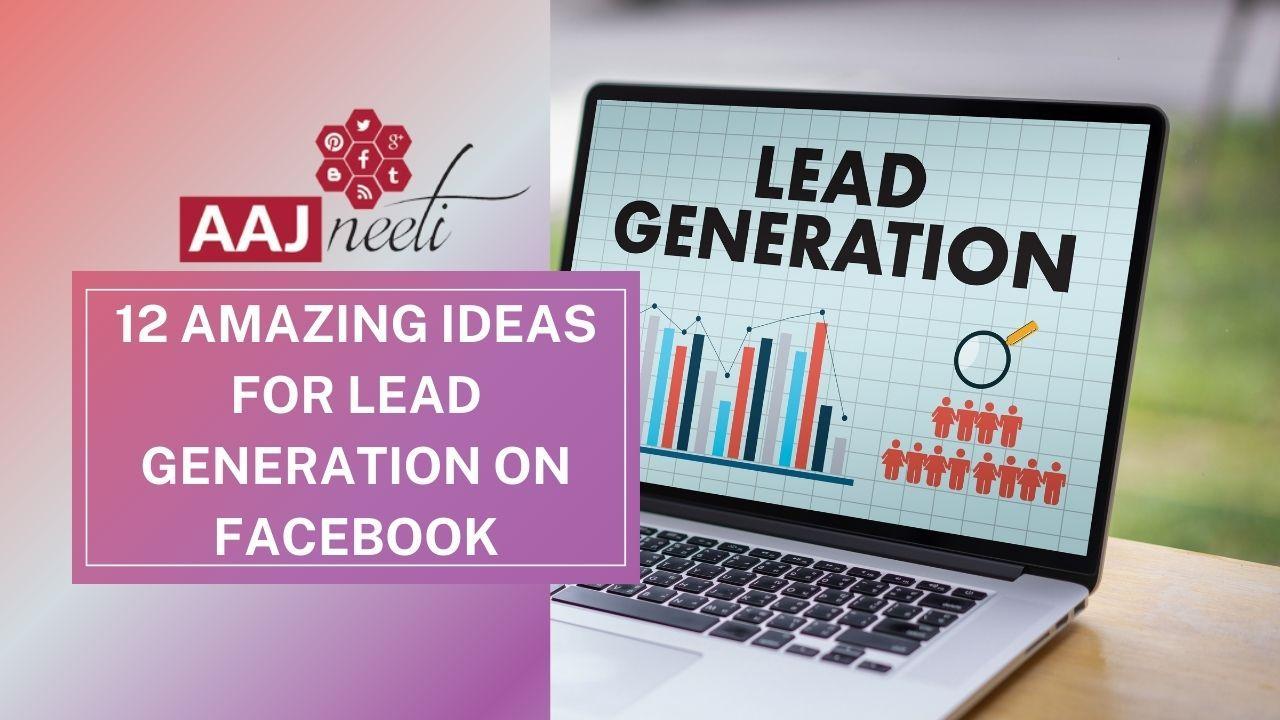 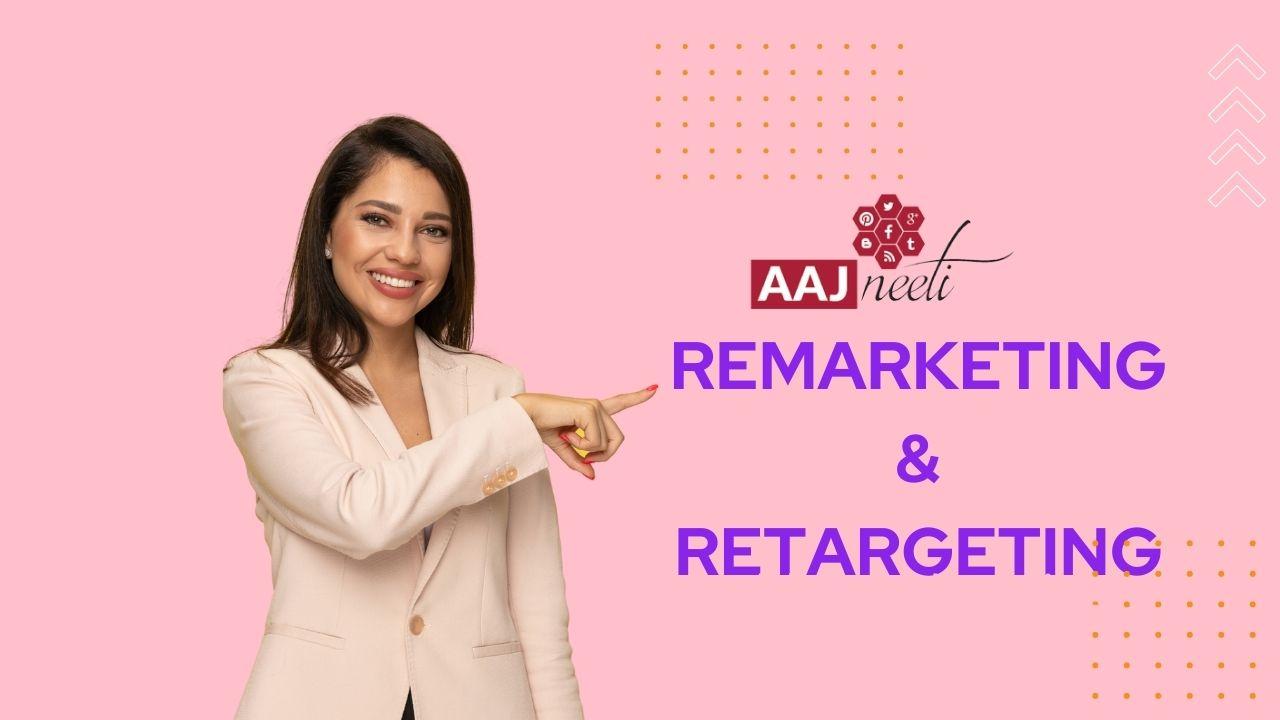 How to Set up Facebook Remarketing for lead generation?